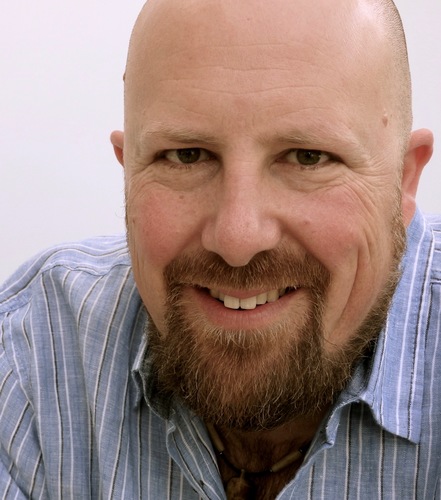 Most people know him as Jez, though he answers to most things. Jez arrived in Victoria in 2018 from London, England, where he'd been a curate (trainee minister). Before that, he lived in Oxford (which automatically makes him intelligent), where he divided his time between music (mainly jazz piano, bass guitar and sound engineering), writing operating manuals for music equipment, and developing pastoral ministry among Christians working in the arts. He grew up in Africa, and has also had a spell working among University students in Europe and Eurasia.

Jez is passionate about the good news of Jesus - God’s perfect expression of his limitless love. You can read more about that in our FAQ’s, under “What about the St Dunstan’s Cross?” (LINK). Jez is married to Canadian singer-songwriter Miriam Jones, who he met while studying in Vancouver, and they have a young son.

Jeremy's day off is Friday.